First image is of a specific work in this series that was built in Brittany, from pieces of the Stained Grass, 2002 installation that ultimately failed.

It was made with a frame that was made for a piece that the framer did not realize was an artwork because it was sun-bleached paper. My French was so bad, that he threw the work away, not understanding that I wanted the paper framed, he instead provided me a frame and no work, so I decided to use it, which led to several other works in this series, and making these paper fences on abandoned building glass.

The work was then carried across Europe wrapped in packaging, to Documenta, through Paris and London, and then finally back to Austin, Texas. All while keeping the glass from breaking. The fence pieces shook loose, which is considered part of the work. It remains in whichever house I am living in.

Working on restoring the previous archive of images. 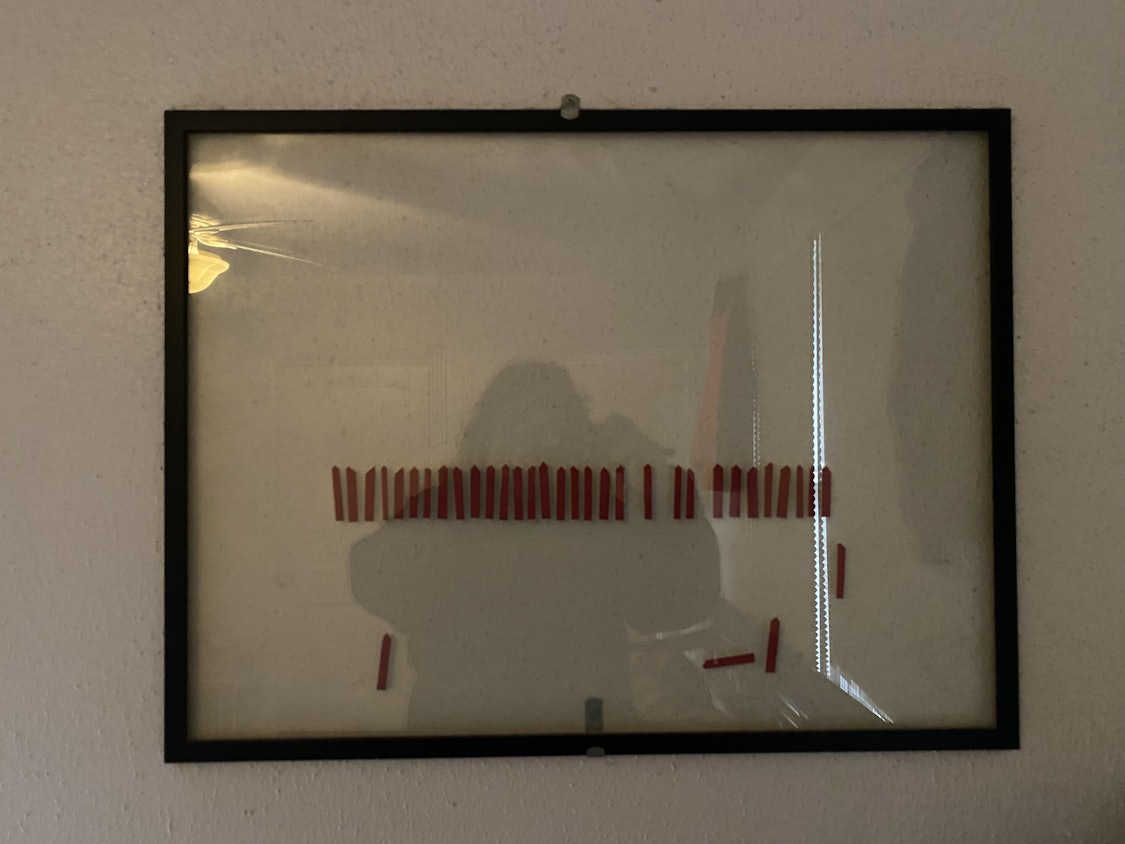 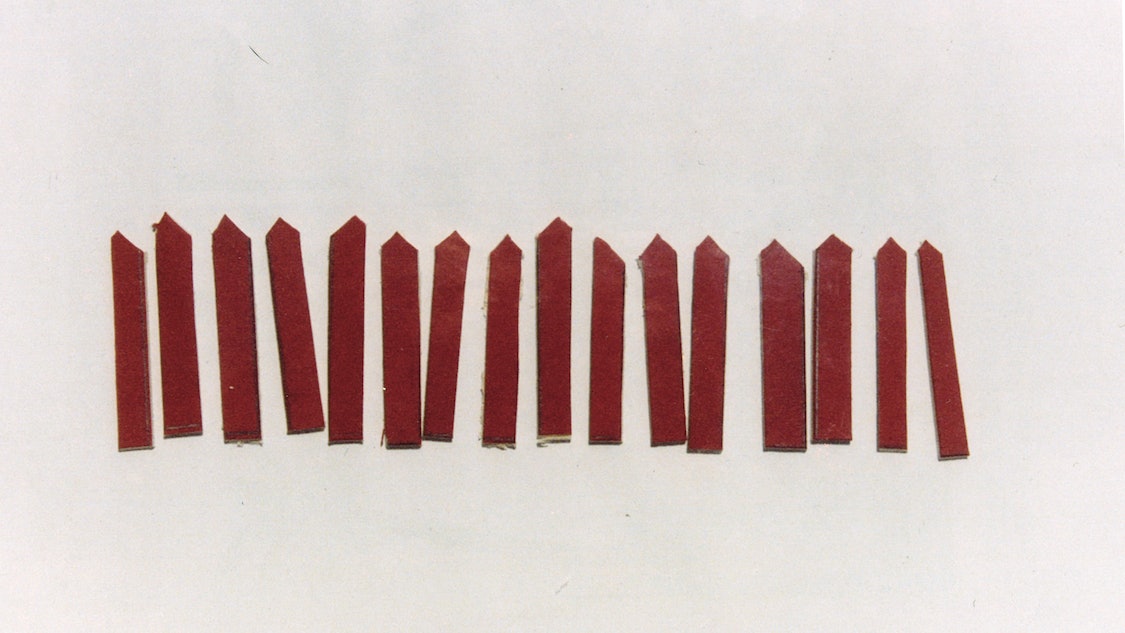 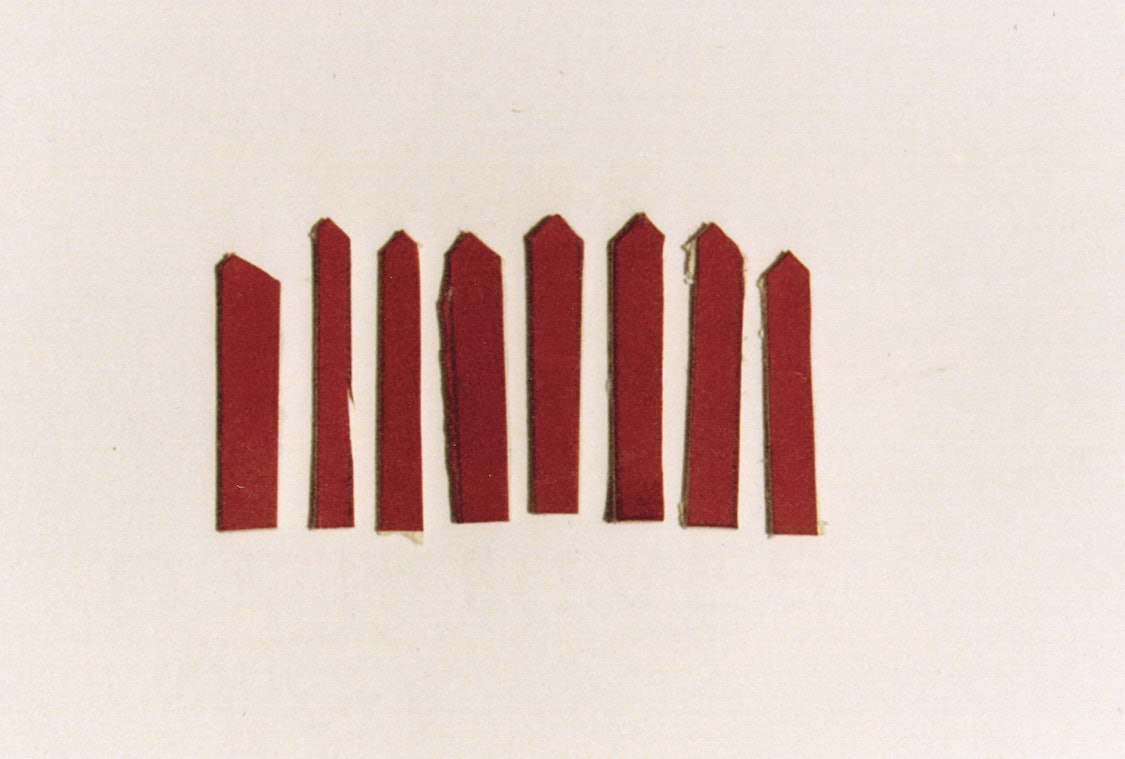