Rock installed on France’s southwest shore to the Atlantic Ocean

When I first saw the rocks at this shore, I immediately grabbed one for keeping. As I thought about it more, I decided I should trade the shore for a rock, so I smoothed a rock from the town I was staying in until it was just like the shore’s rocks. Someday, someone will pick up that rock thinking it was the Ocean that made it, but no, it was me. 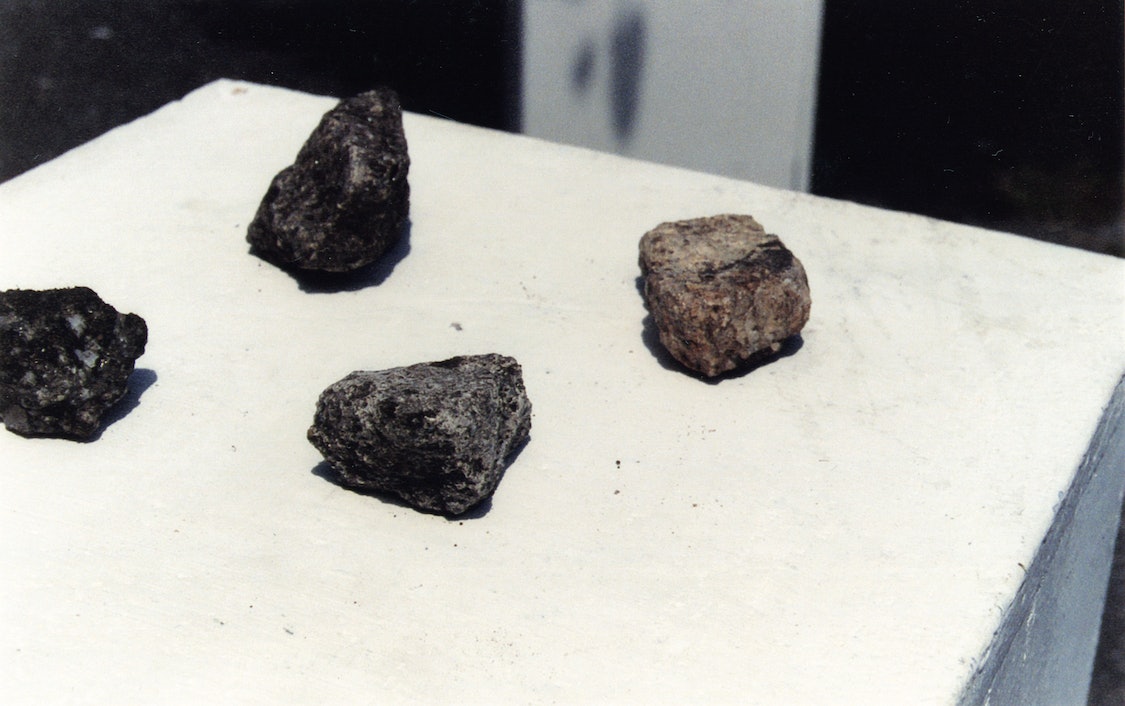 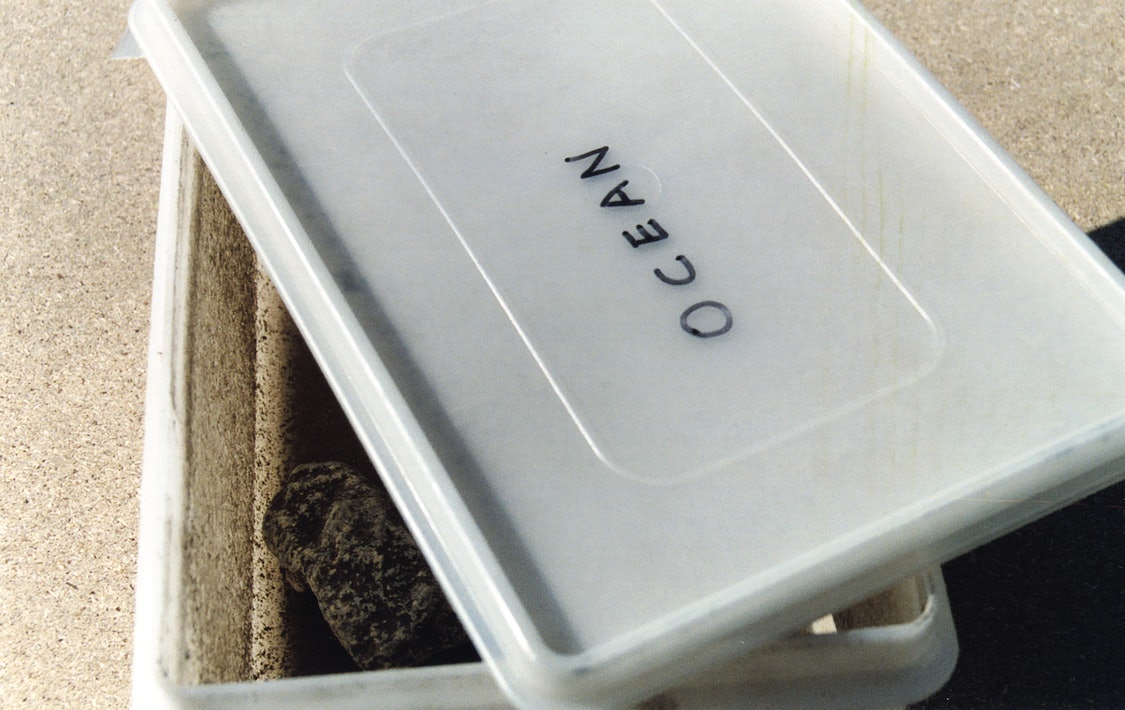 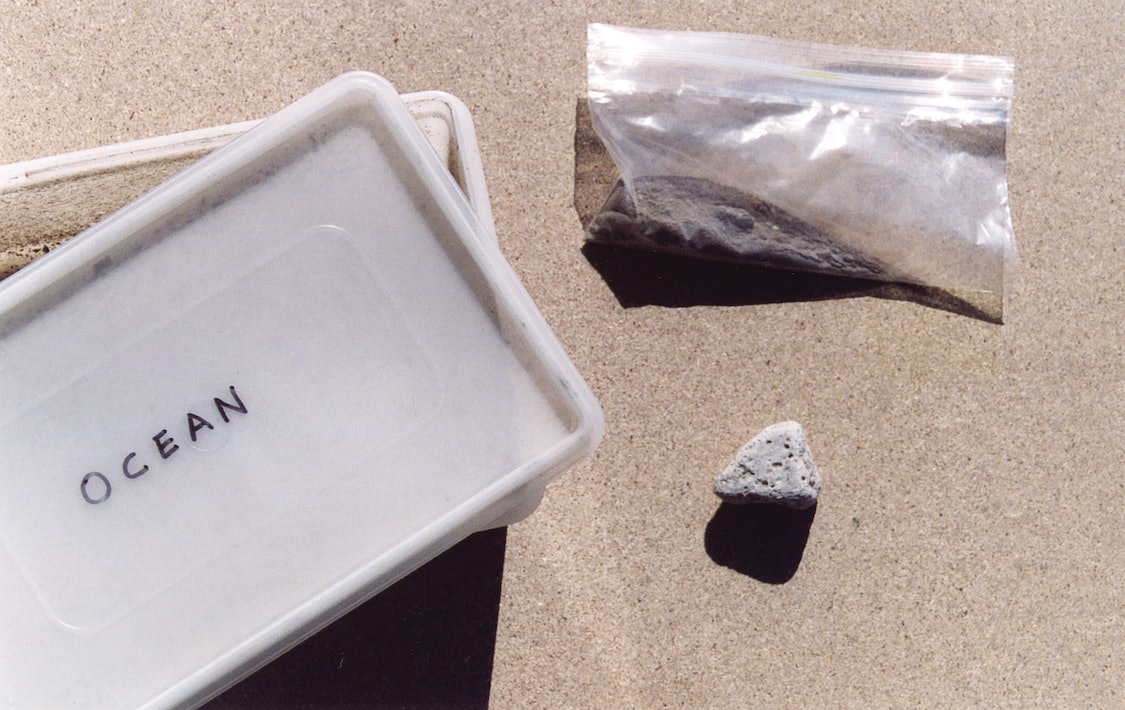 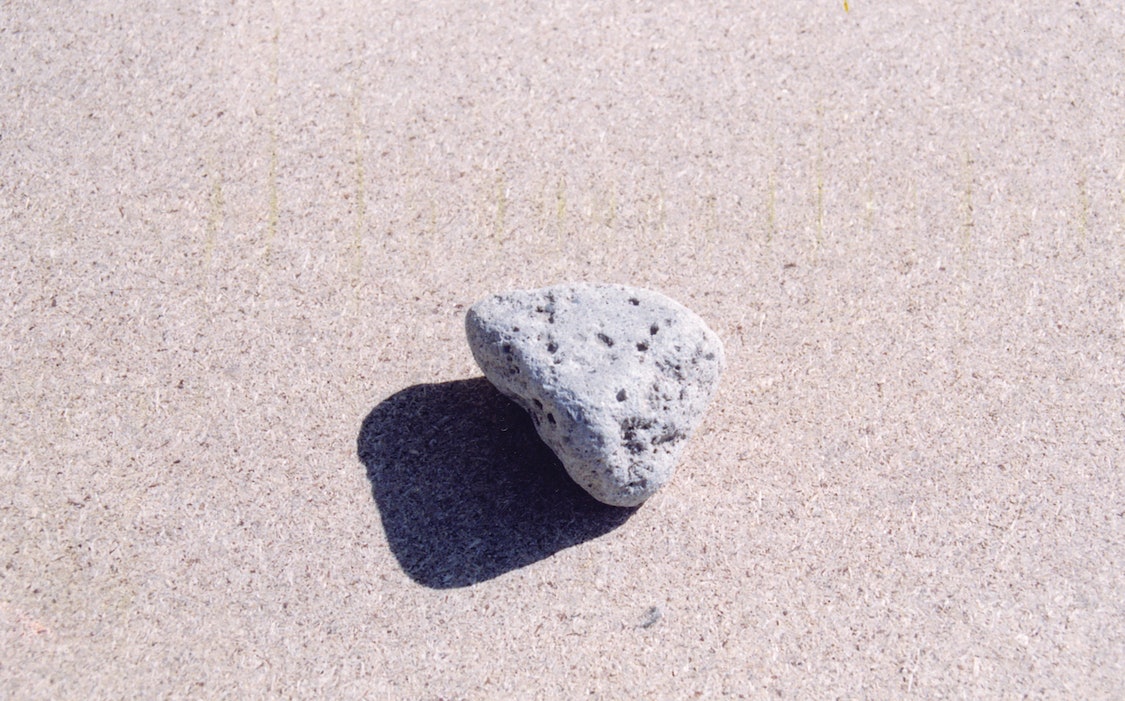