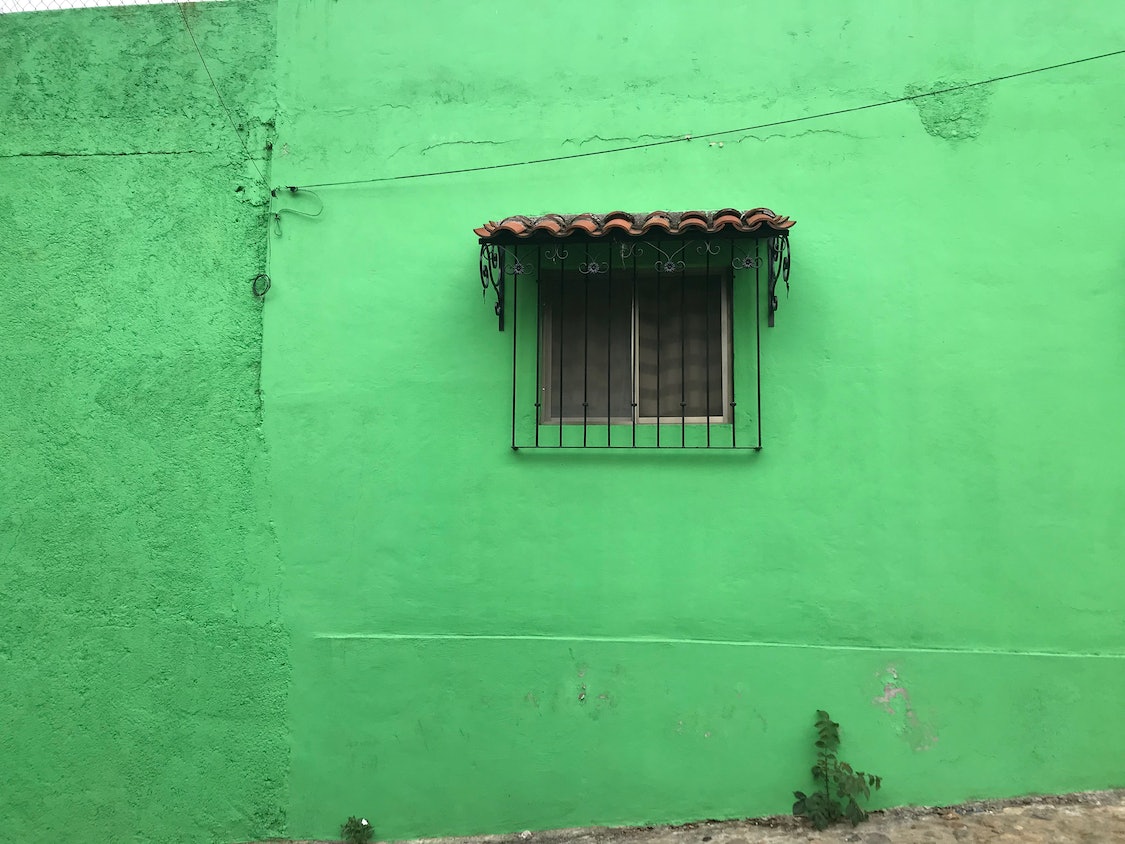 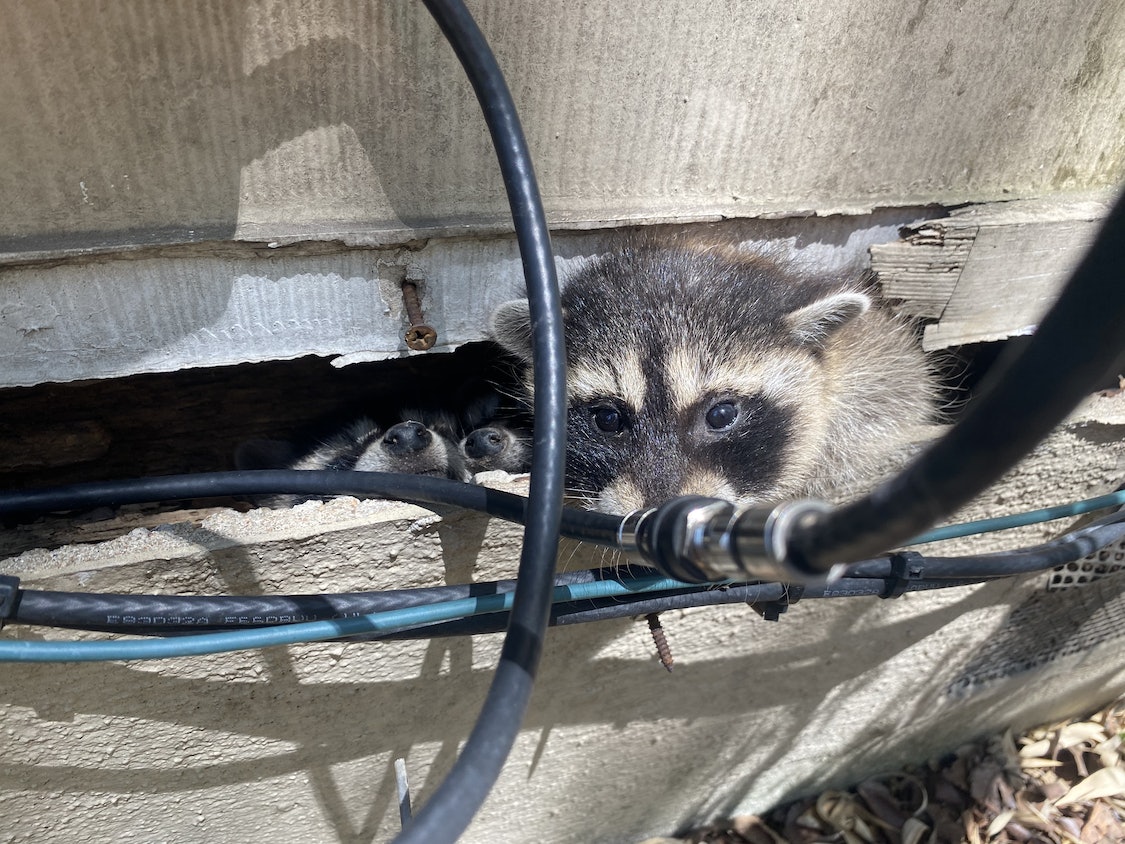 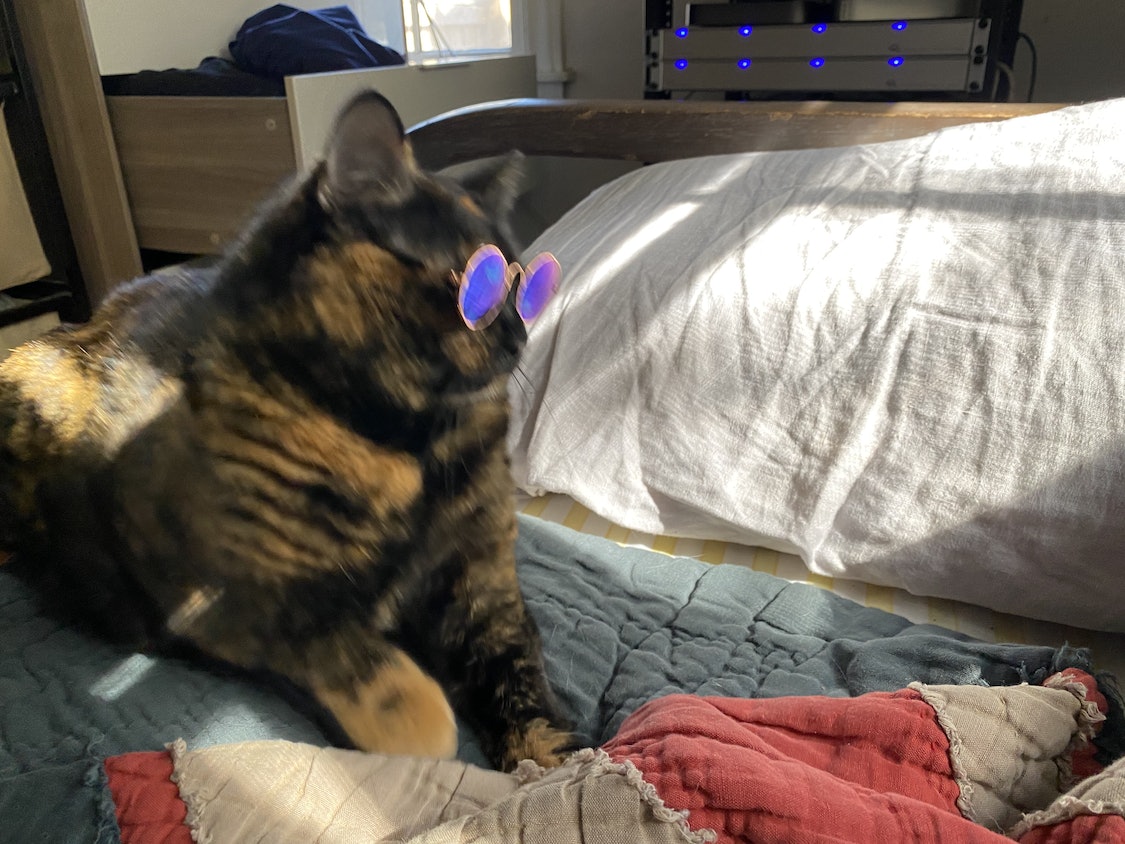 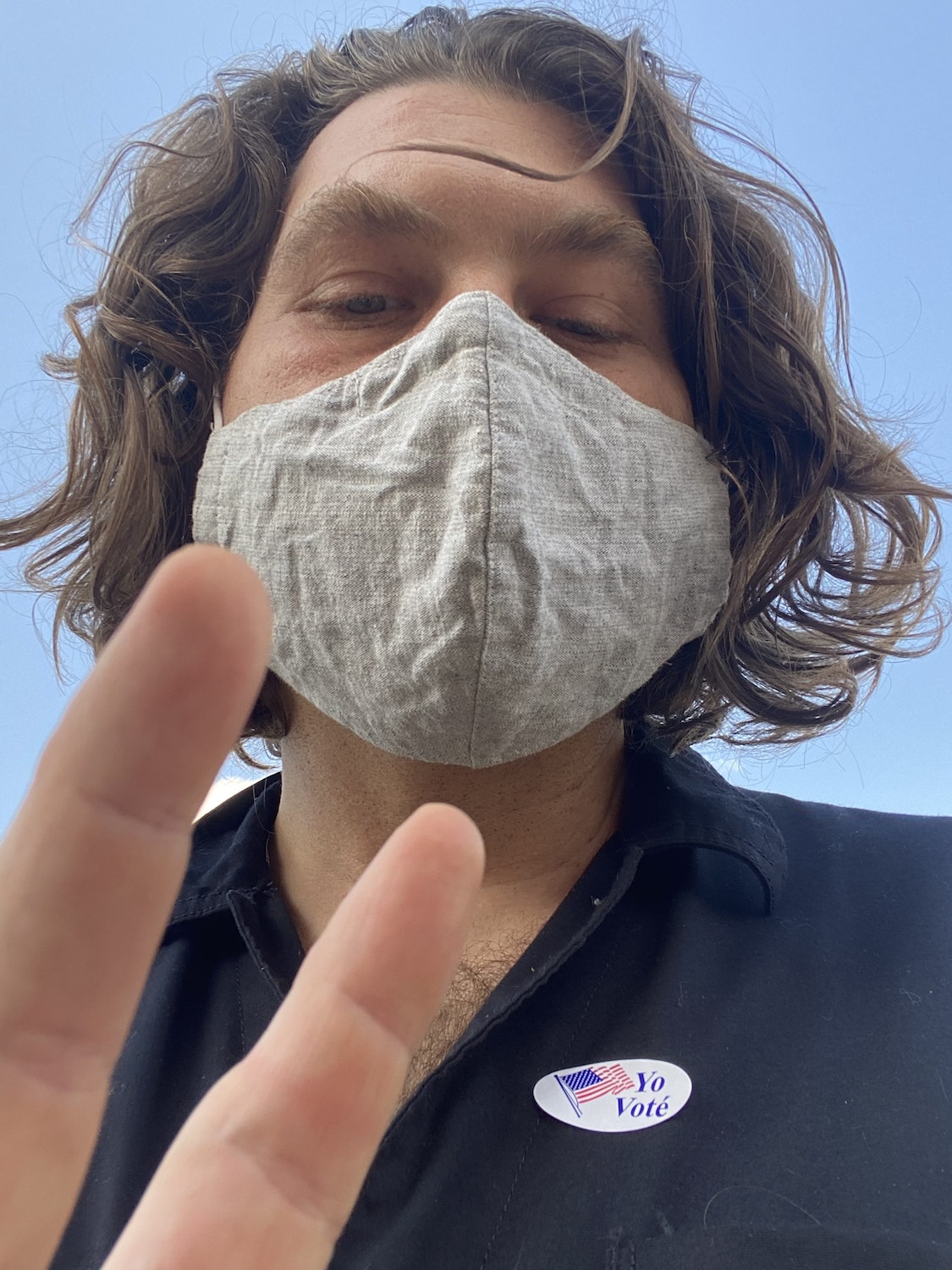 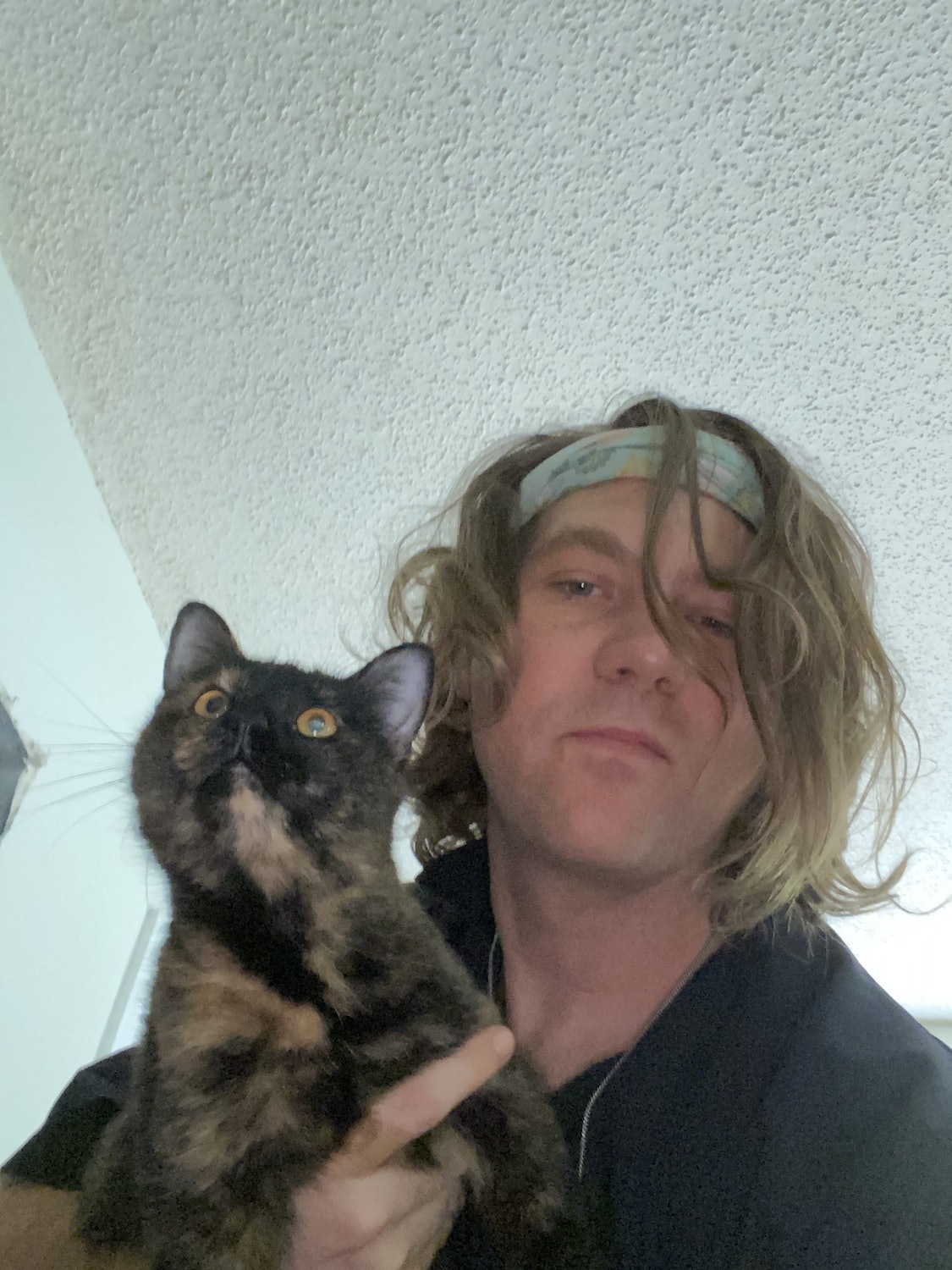 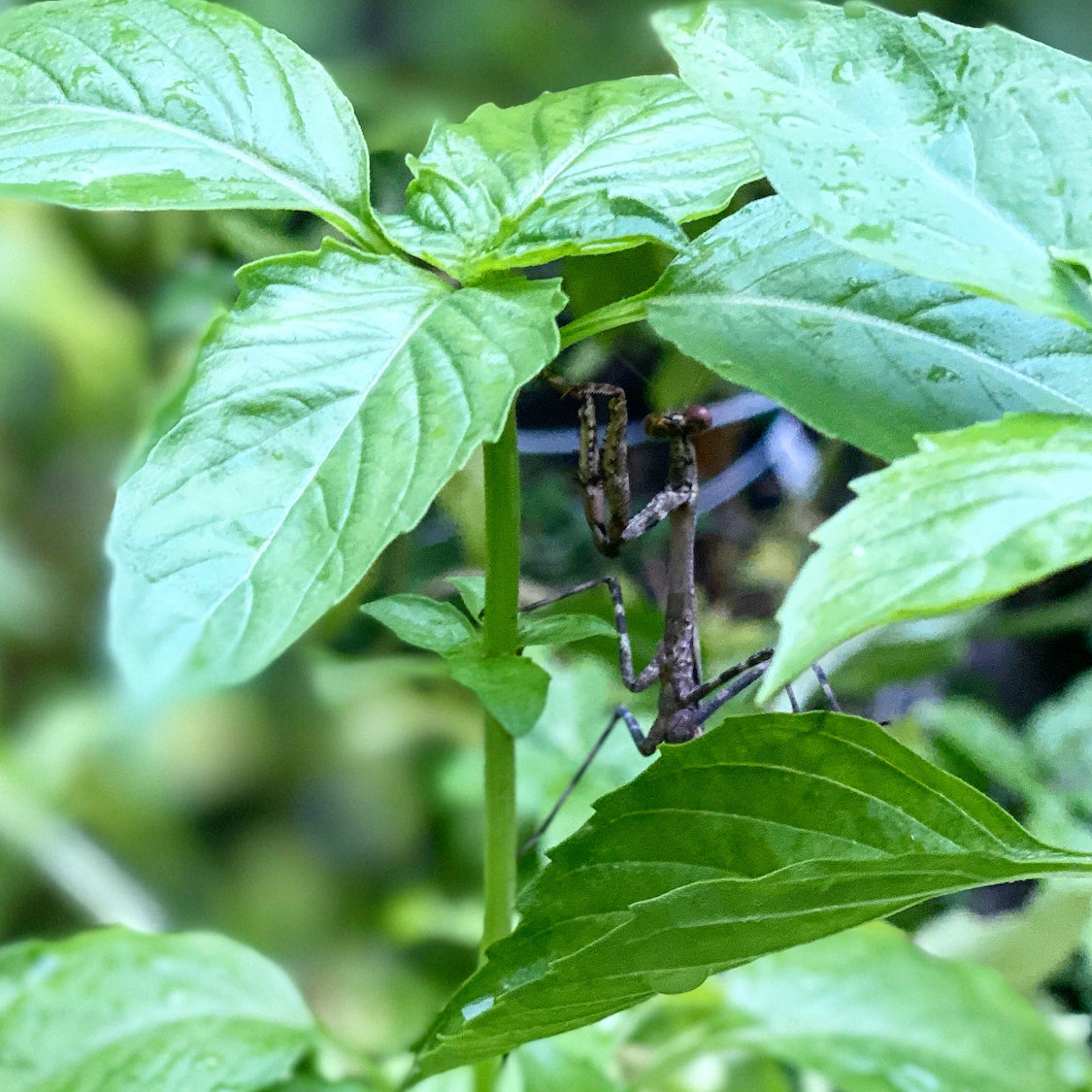 Praying mantis on Genovese Basil in my garden
September 3, 2020 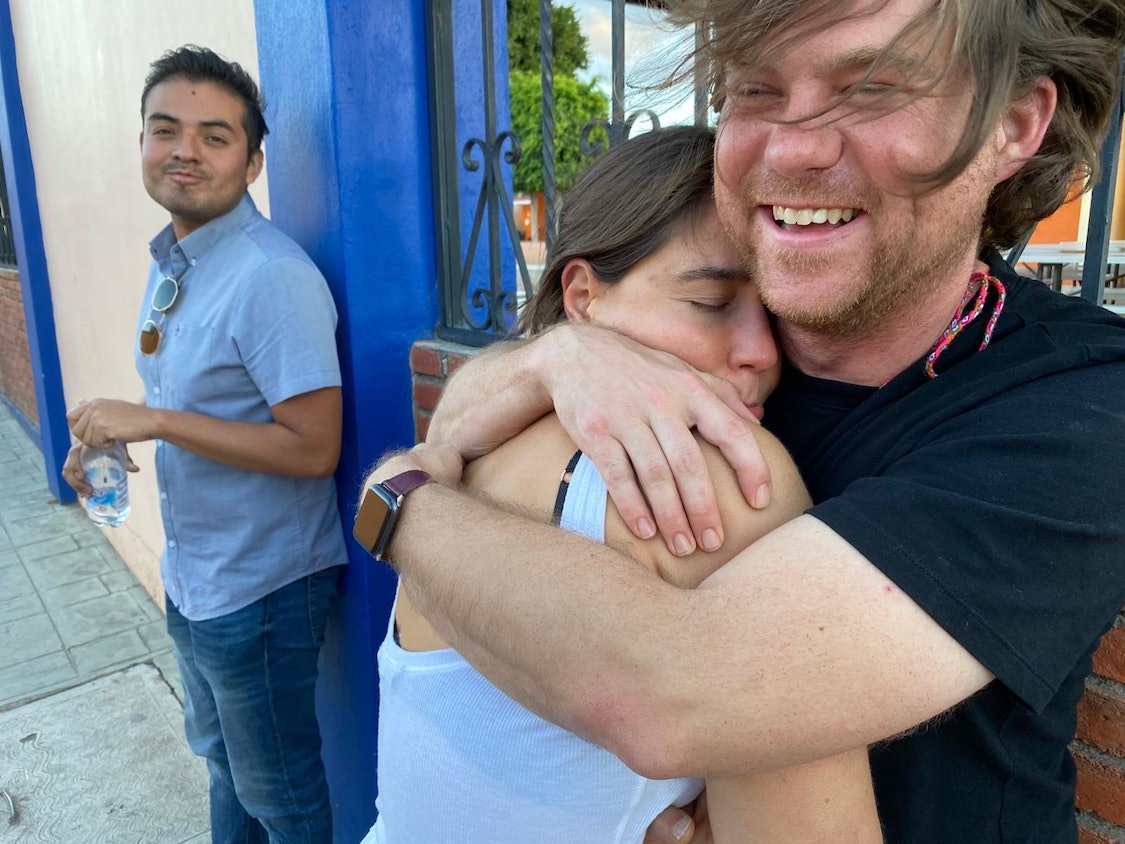 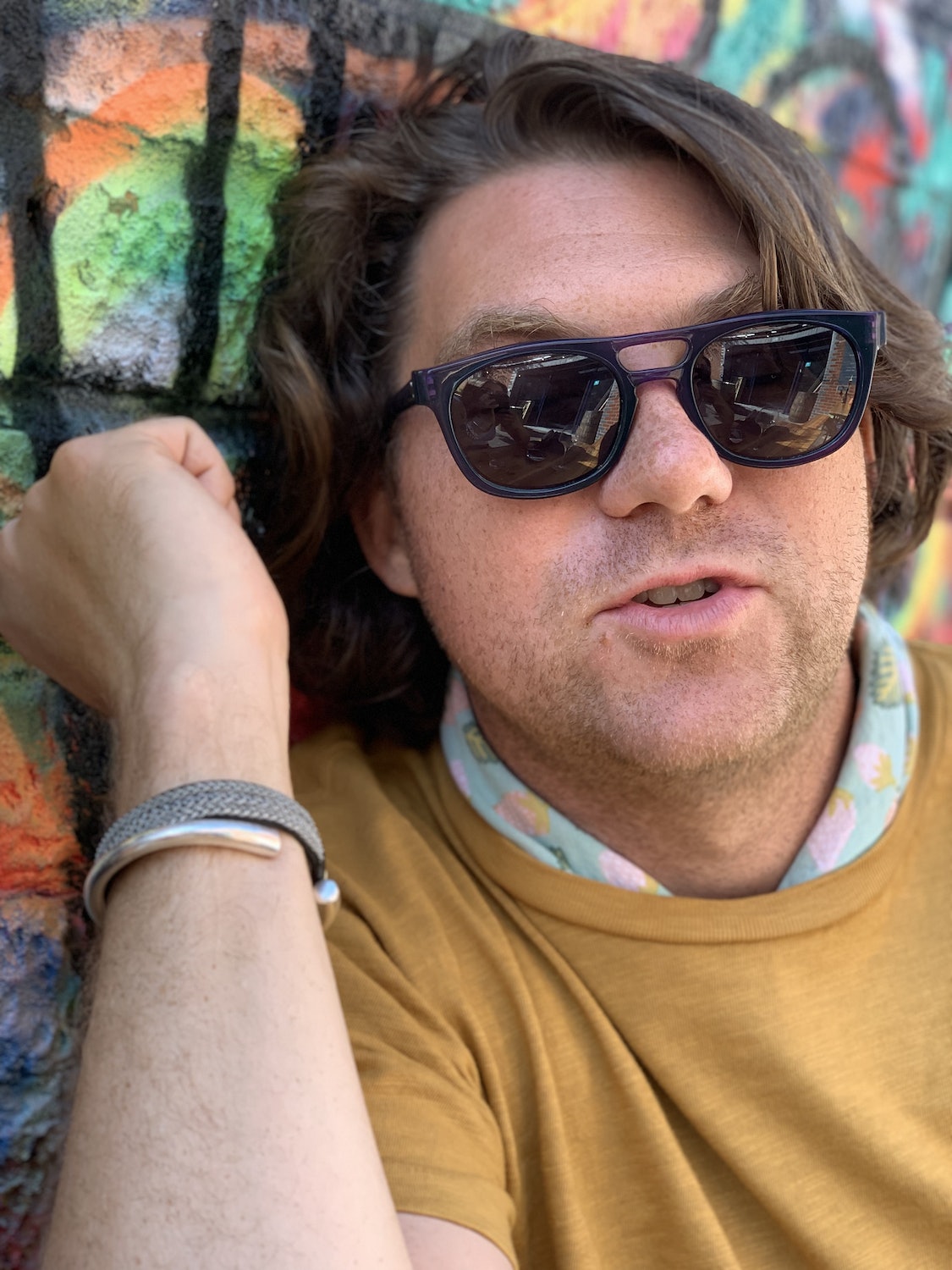 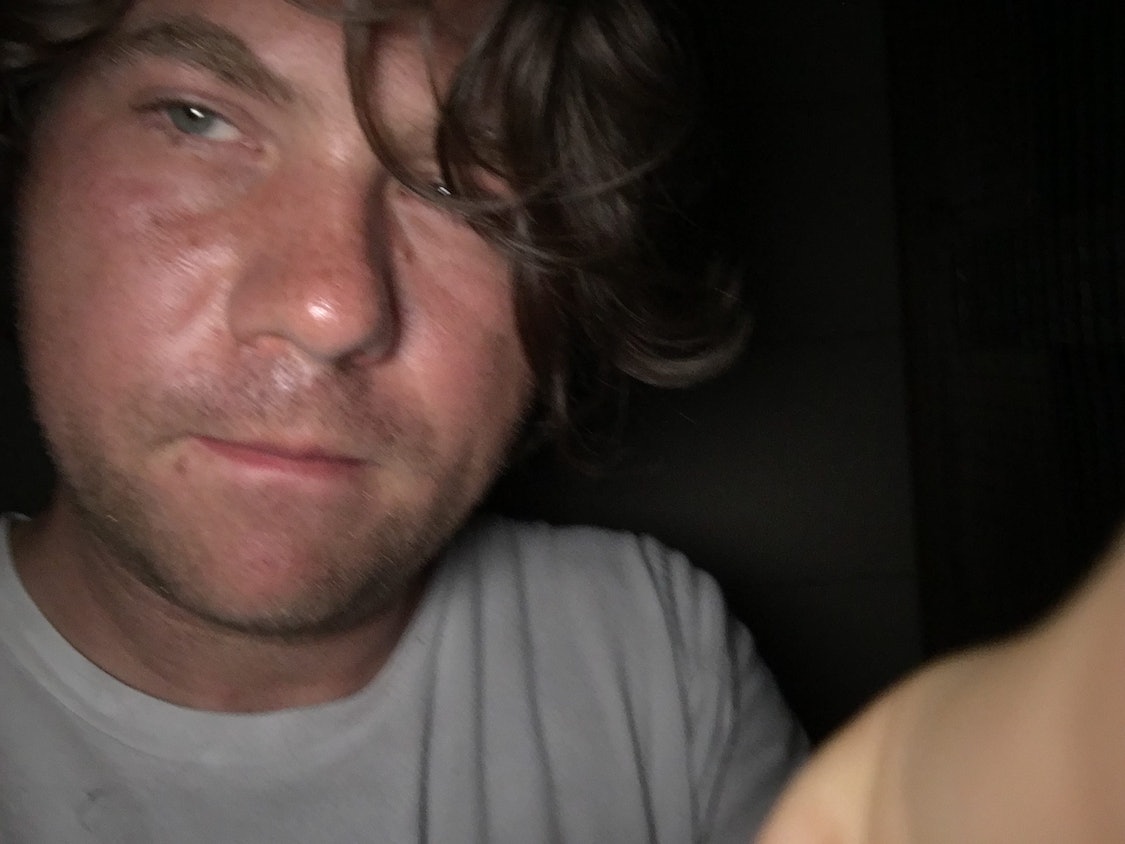 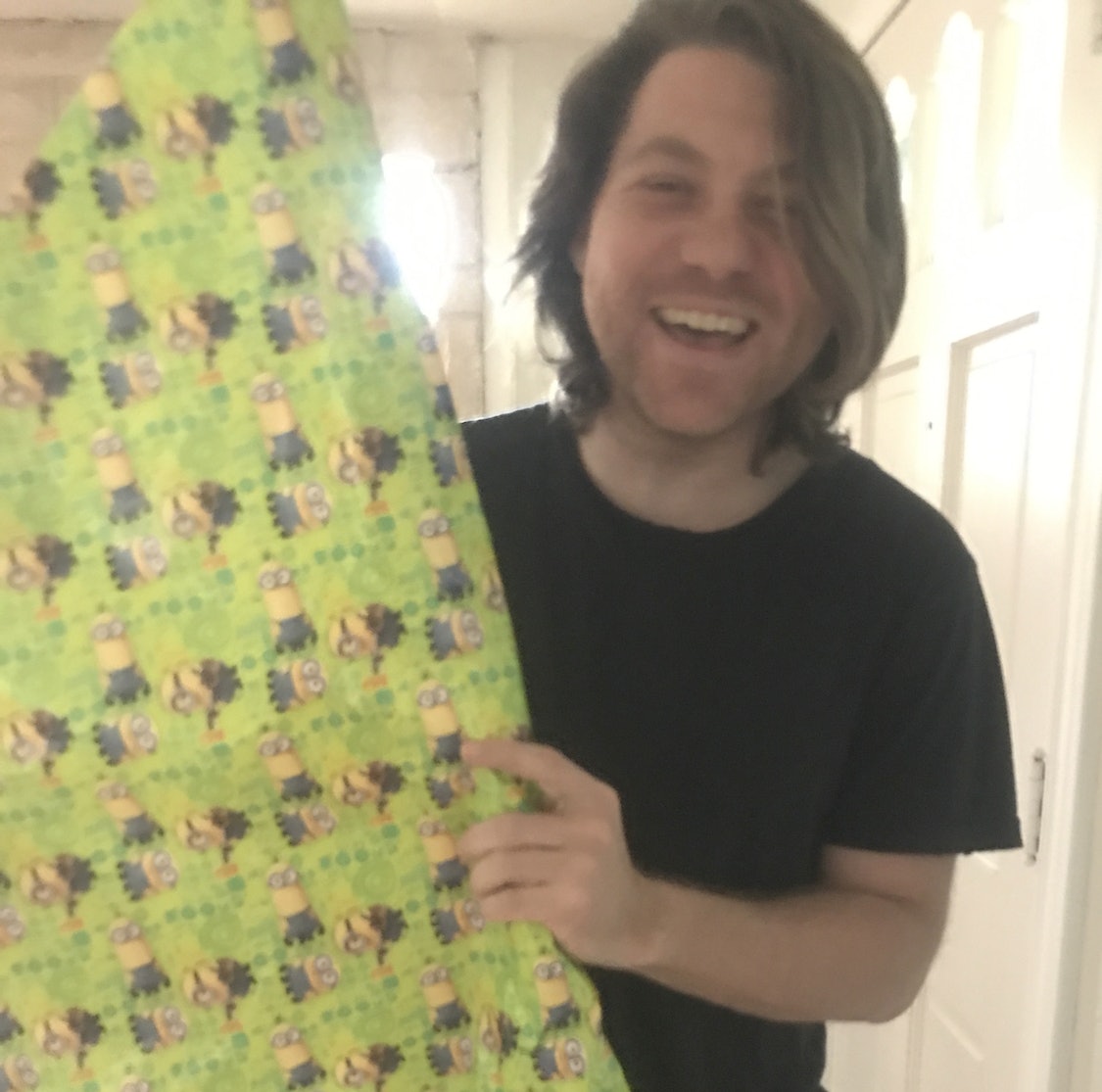 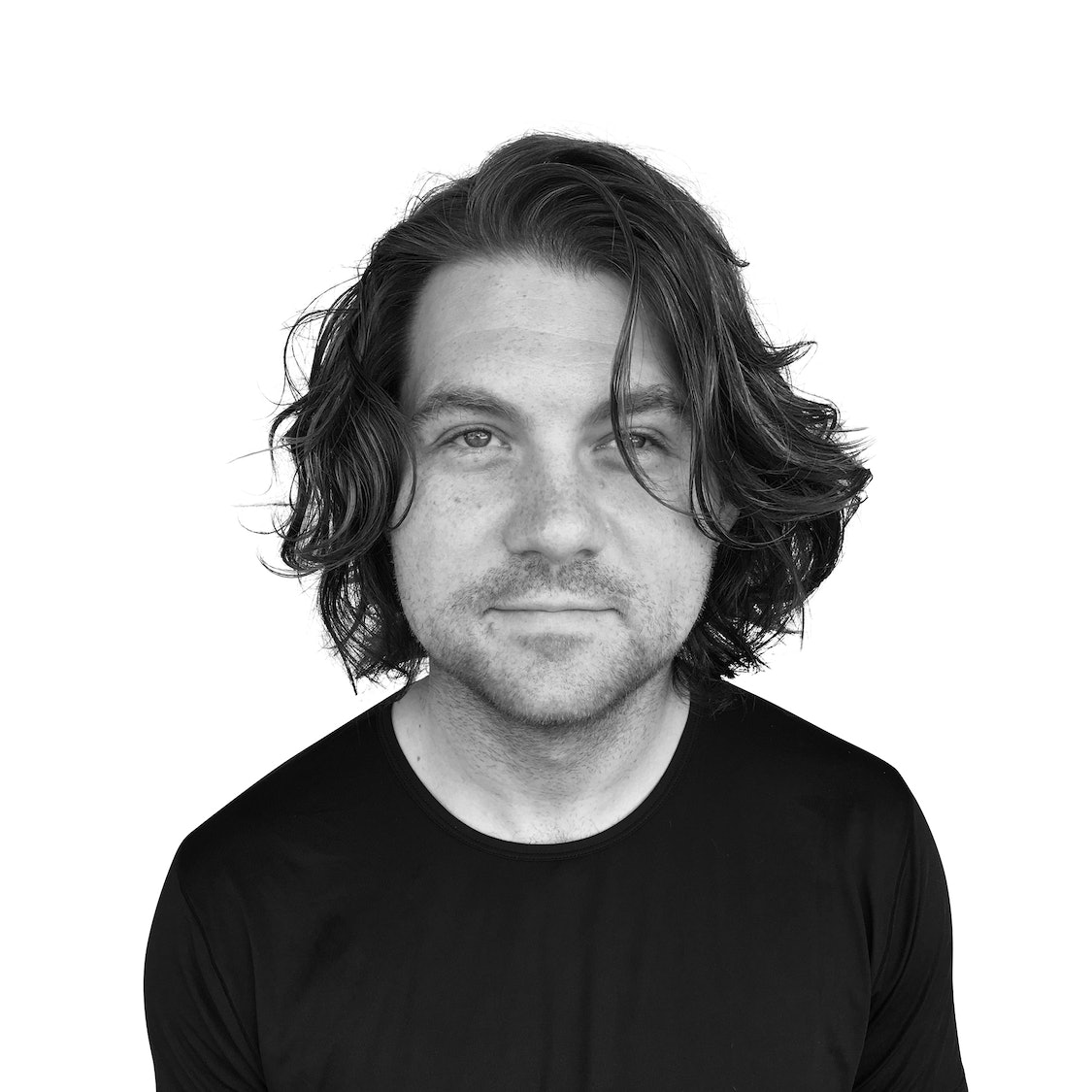 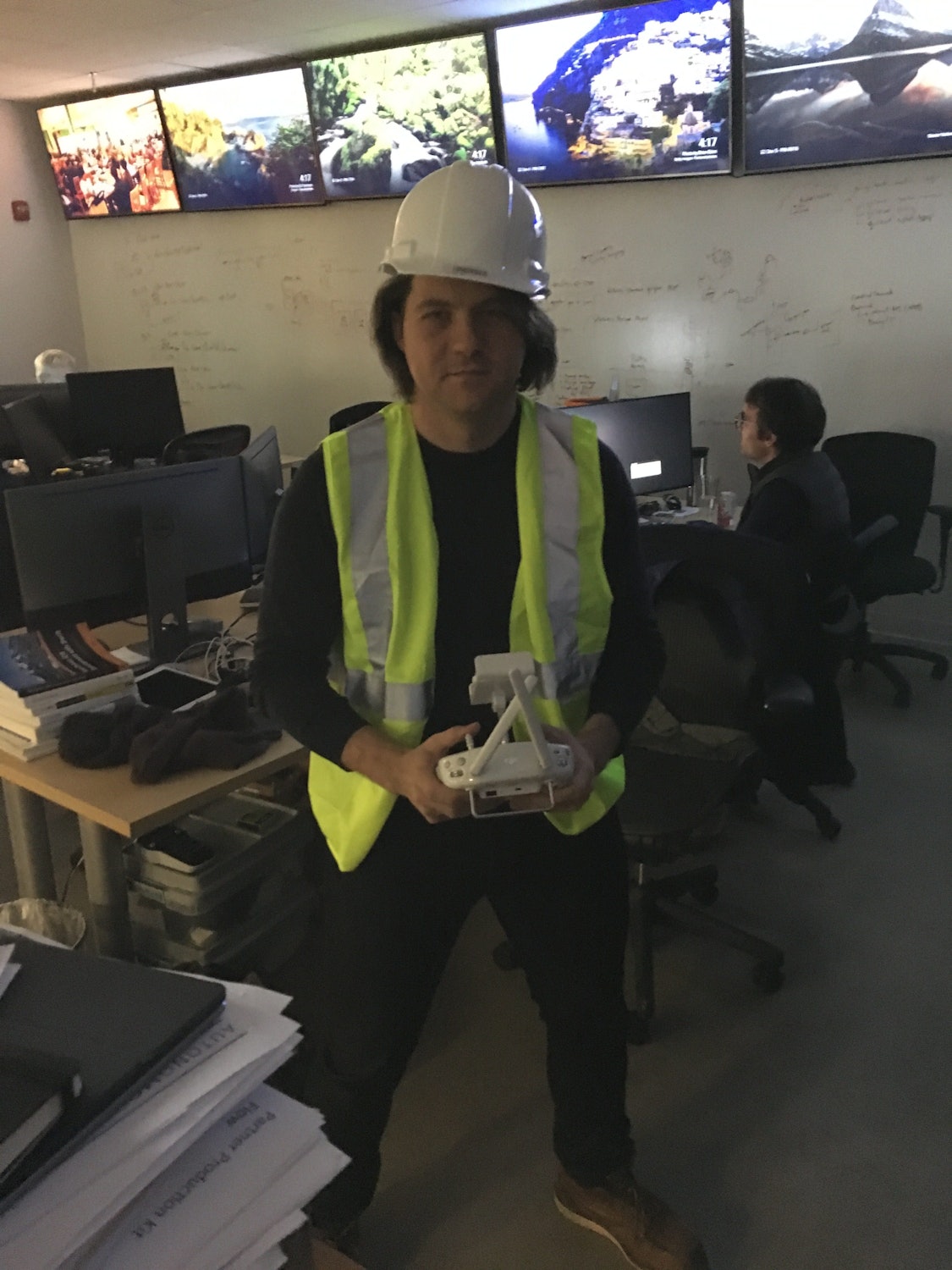 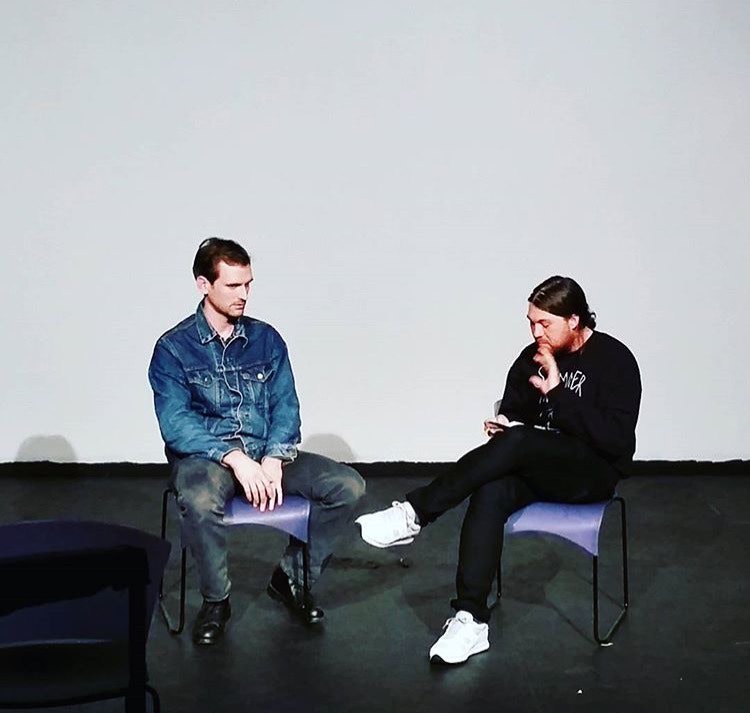 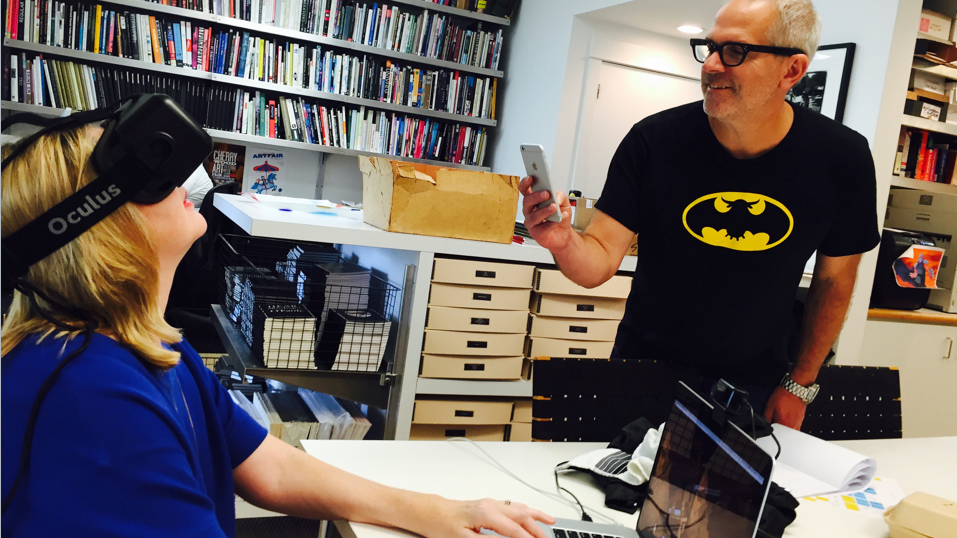 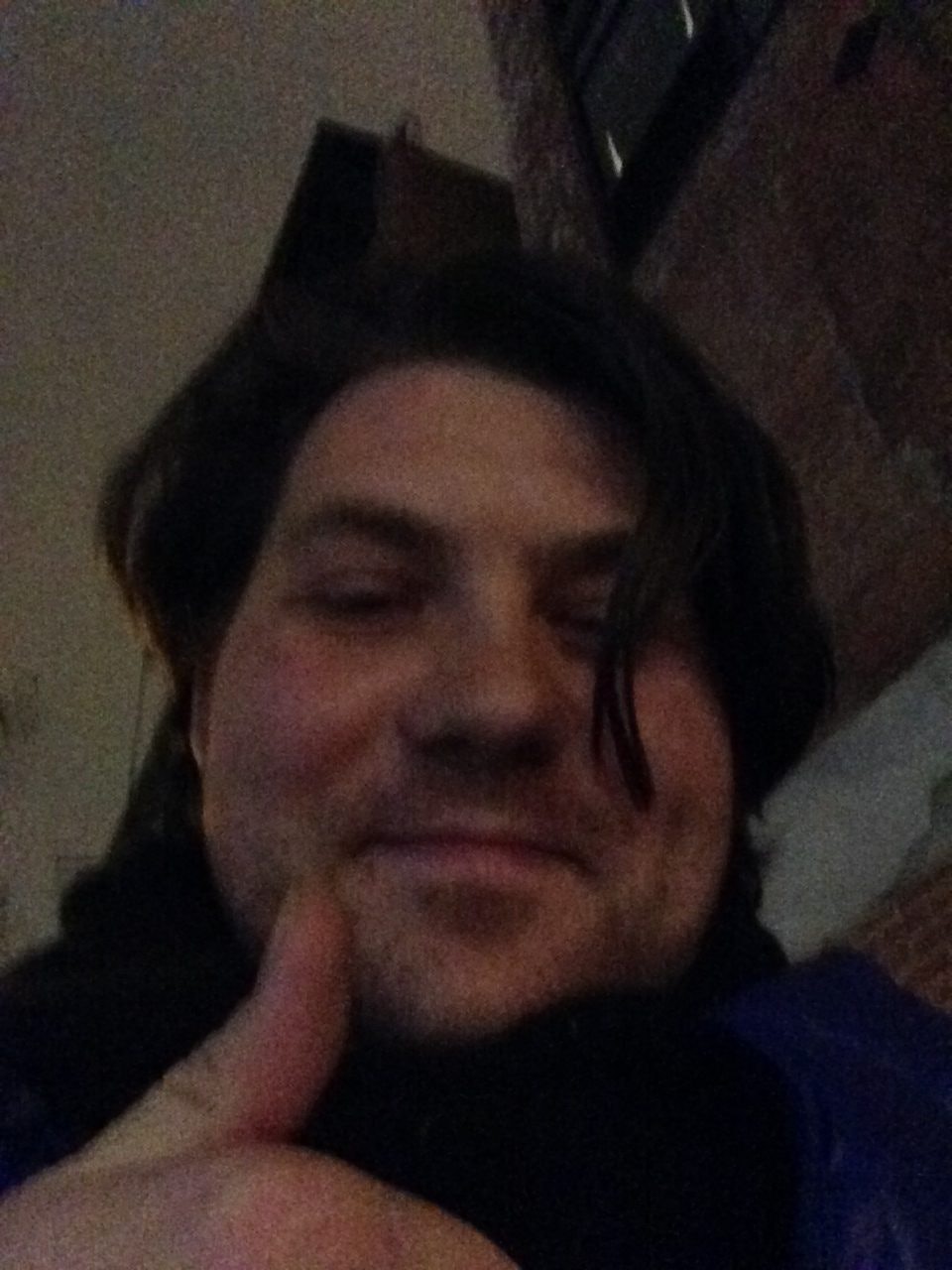 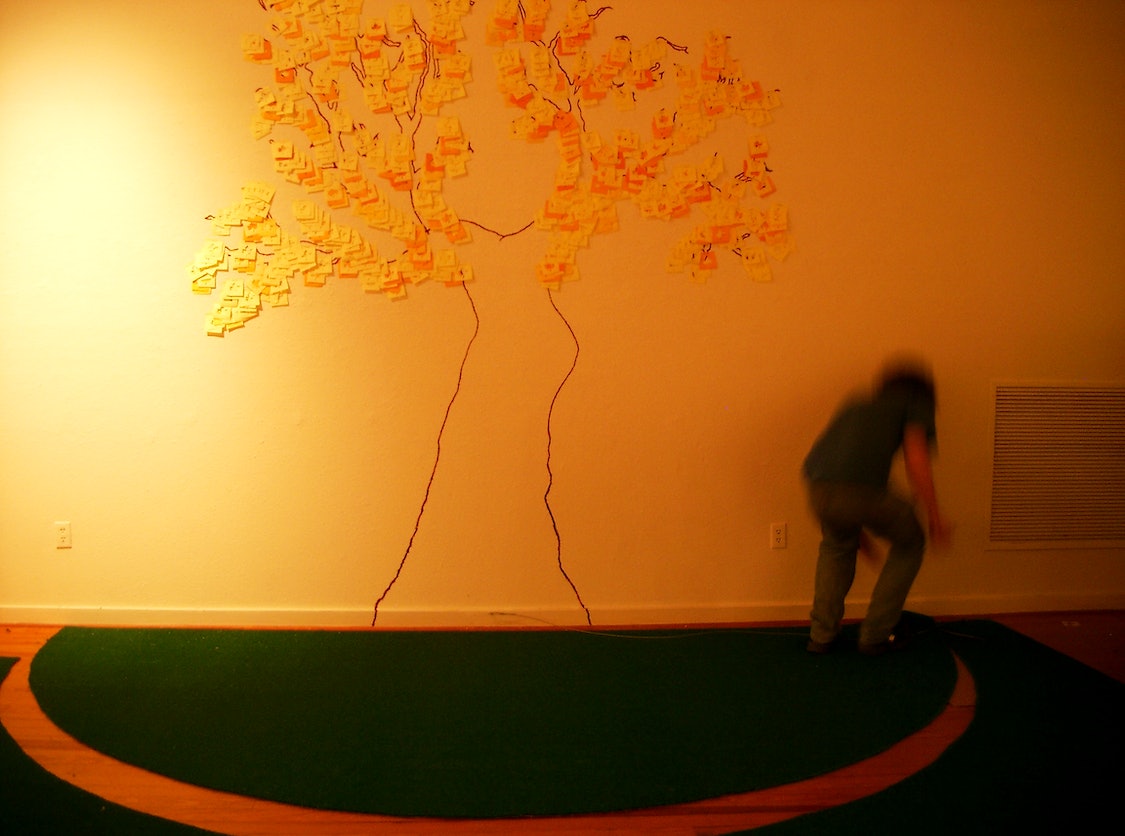 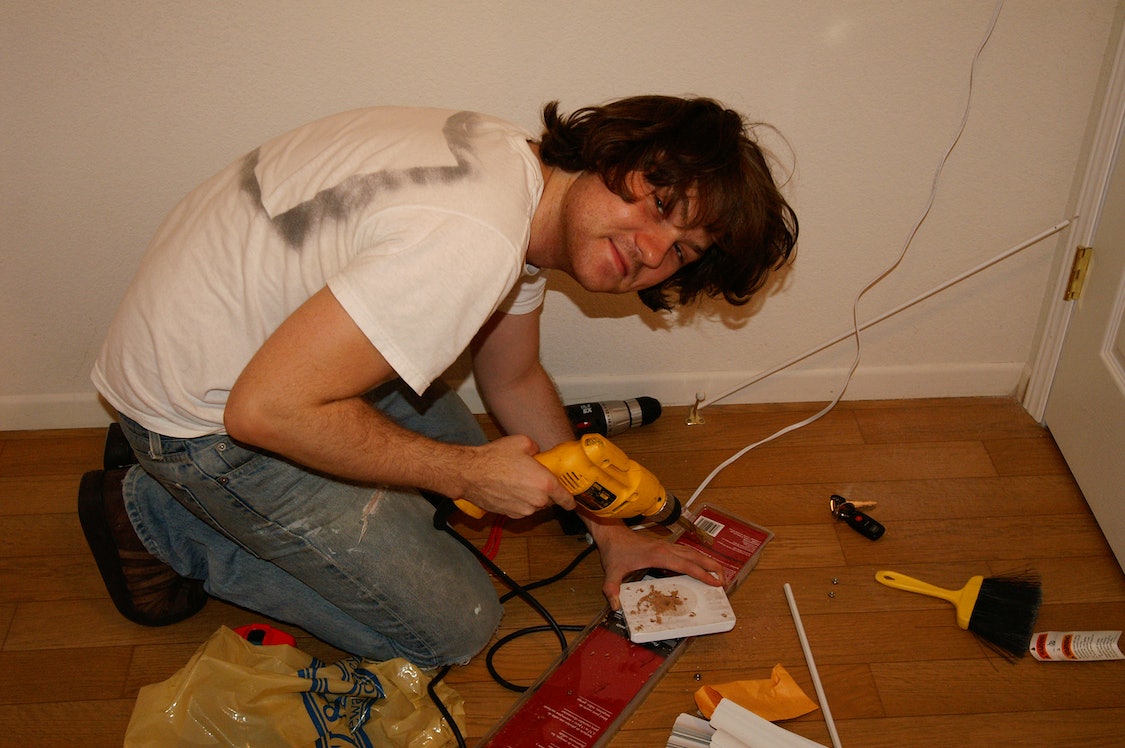 Installation of Blinded by the light 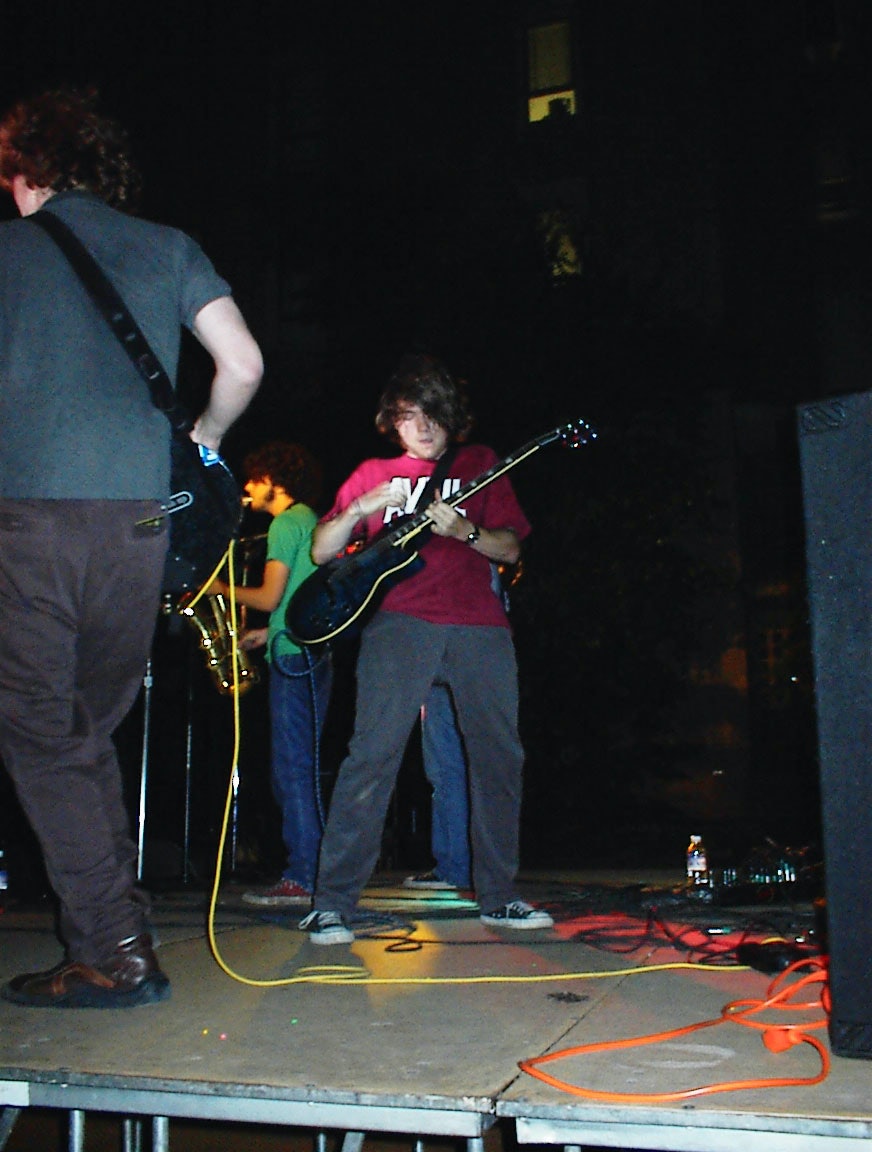 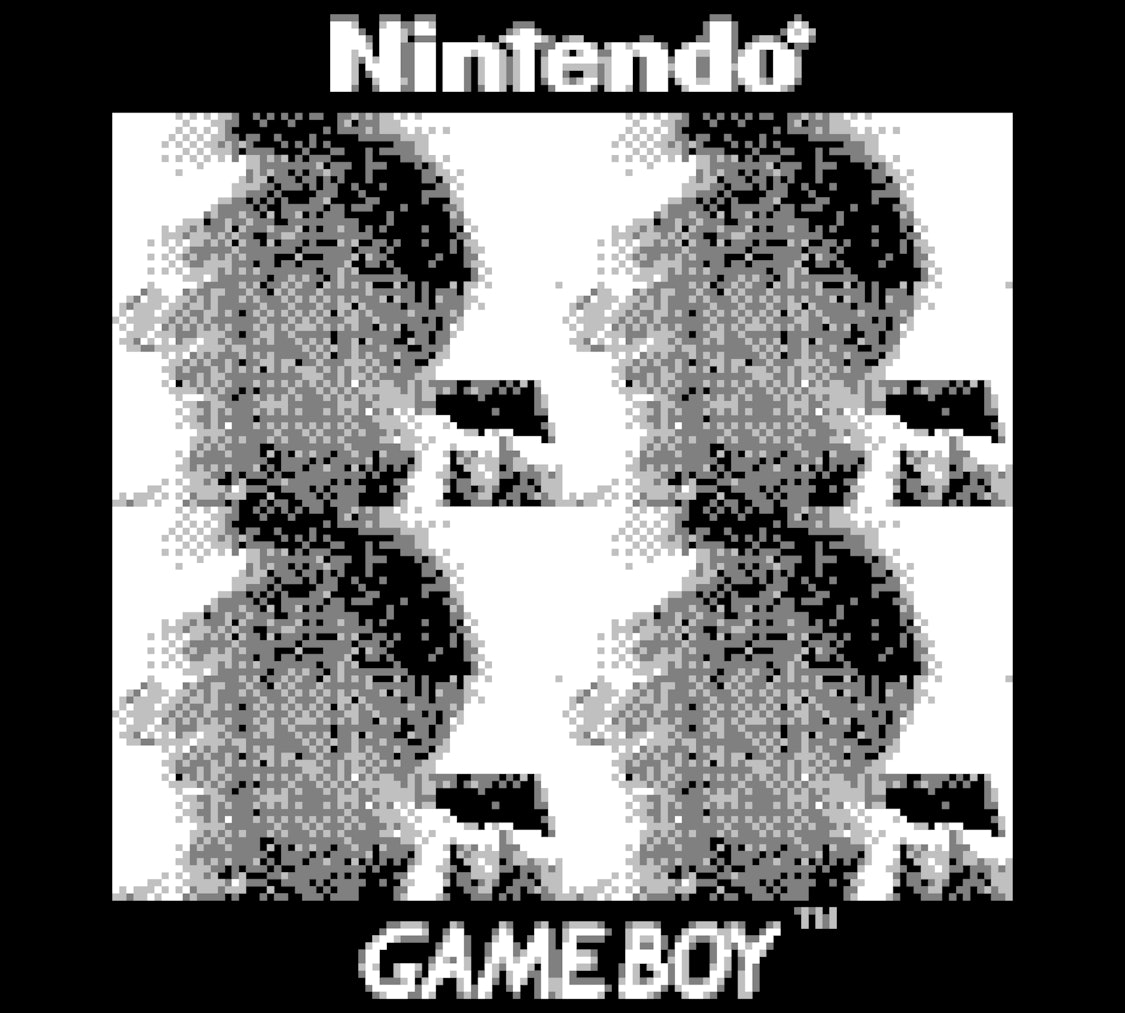 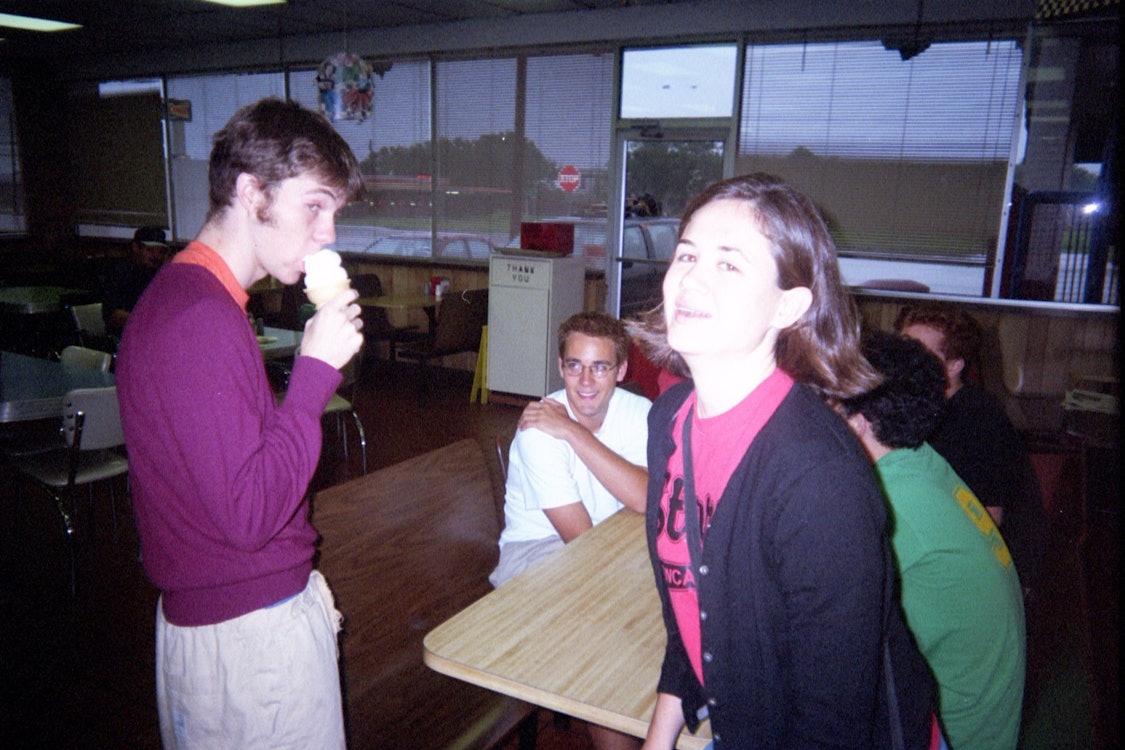 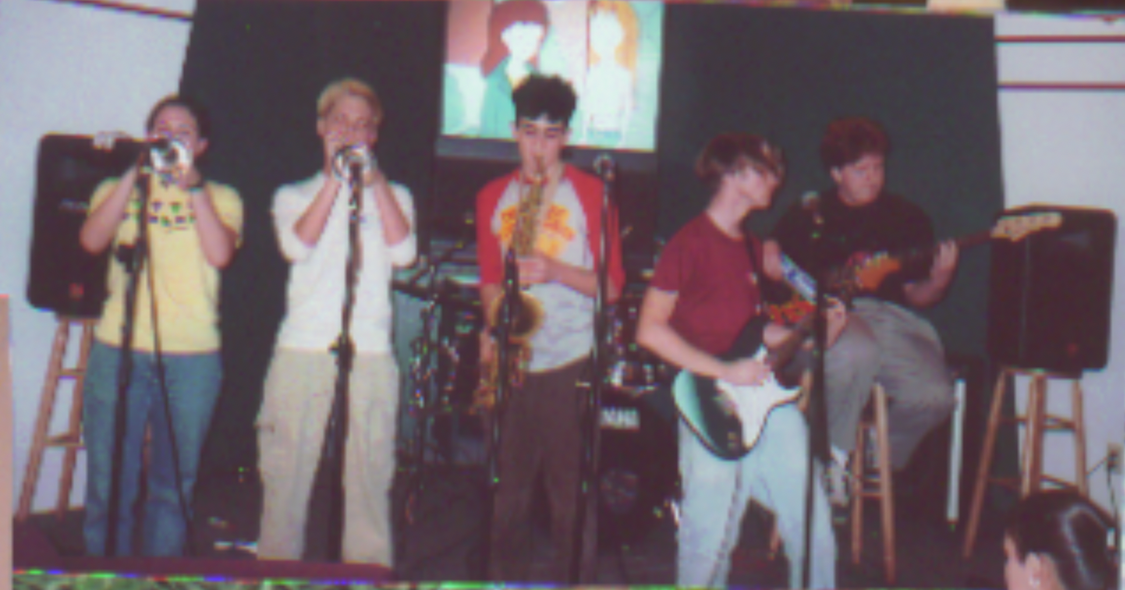 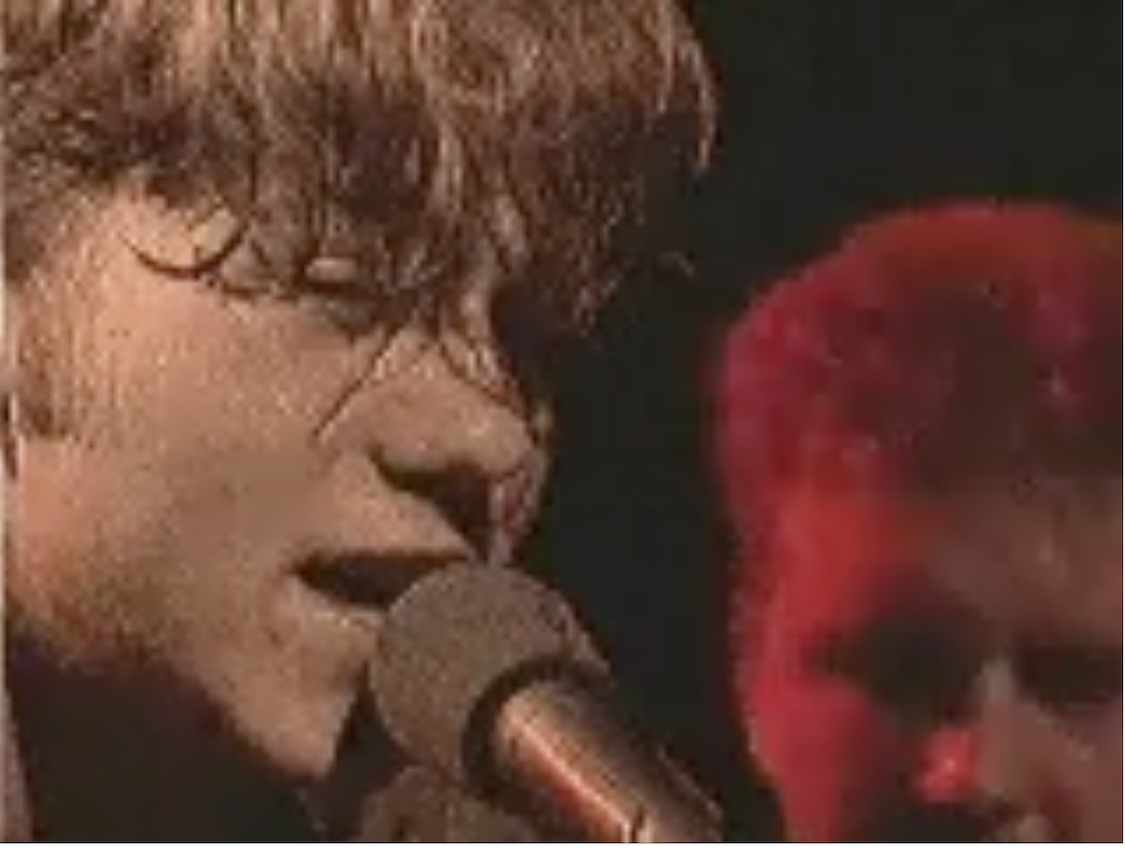 Ponticlaro is the digital design and development studio Hunter Cross founded in 2006. Ponticlaro makes websites and helps organizations manage them and improve them over time.

Between 2019 and 2017, Ponticlaro focused on work for Borrego Energy, a rapidly growing renewable energy company based in Oakland, California, and Texas based non-profits Theatre Under the Stars, AIA Austin, Waller Creek Conservancy, Shoal Creek Conservancy, and The Contemporary Austin.

For 11 months between 2016-2017, Hunter Cross (Engineer #0) led software engineering efforts at Hangar Technology, before it was acquired by Airmap, where we developed drone-based autopilot software and web-based transform services.

In 2015, Ponticlaro focused on working with Austin non-profits like The Contemporary Austin. Waller Creek Conservancy, and AIA Austin. One of my favorite projects was leading the technical rewrite of Helmut Lang in New York’s 2015 winter. I also worked with Pentagram Design and 2×4 as part of their software engineering partners. At one point in 2014, Ponticlaro had a team of 10 working across 6 time zones.

Ponticlaro’s open source practice helps maintain balance. We put effort into maintenance. We use video for documentation, bugfixing, and communication.

Selected Projects / My work raises questions about technology, materiality, interaction, collection, and migration. I use light, glass, concrete, steel, plastics, and other mass-produced objects. I try work within the space to connect an object’s history with its interpreted use and value. Some current interests driving my public art, film, and installation practice include: Archiving of historical ephemera, social media, game narratives, the disaporas of subcultures, flocking behaviour, and the thermodynamic dialogues of biological systems. I believe in and have helped build communities of artist-controlled space.

Selected Live Performances / I write songs and seldomly record them, and even more seldomly play them well, but after much annoyance and ceremony, play them at least once a year during the holidays. Musical groups I have performed with: The Strays, Forty Second Scandals, Handcuff Madrid, Kiki LaRue, Cross & Castillo, 1000 Gallons of Urine, Bang Bang Theodores, and the Austin High Drumline. First concert was Tripping Daisy at Liberty Lunch with my dad. Favorite band is Joan of Arc, followed within a centimeter by Centro-matic. My video for Twisty Ties was accepted to the SXSW Video Music Award competition.

IIn the face of conventional wisdom’s destruction of the planet, there should exist a large skepticism of current doctrine. So, I support expansive eccentricity. We’ve made quite a mess of things globally, so we must start co-operatively decarbonizing and living closer inline with the thermodynamic realities we all face together. We must at the very least develop cooperative and migratory behaviours inline with the earth’s temperate zones.

I have found comfort in writing throughout my life, not only as a means of persuasion and empathy, but in its distillate power of observational fidelity. Writing is spoken dialogue’s greatest chance at form. When evaluating directly, only the failure of one’s writing illustrates the cold crevasse between our voices and the thoughtless scaffolding fretfully assembled for the moment.